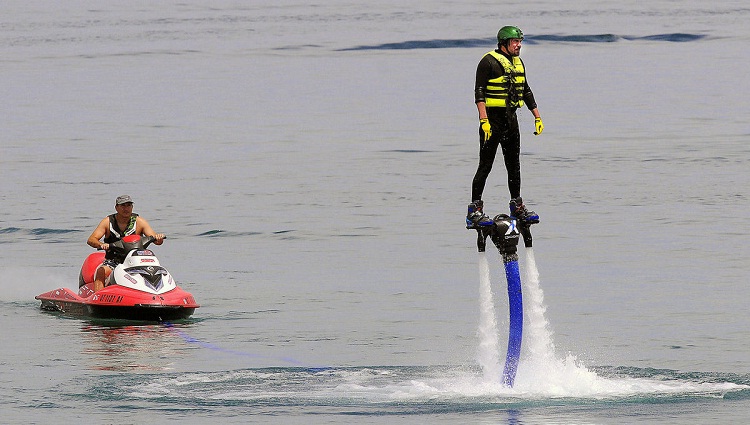 With the various kinds of sports that are constantly evolving, the Hydroflight sports sure do sure a position in the top of the list. This addition to the list of adventure sports is gaining a lot of popularity with the passing day, and people are actually a lot intrigued by it. There are some major things about the competition that many of the aspirants are not aware of which can be pretty bad if ignored. This article is to mainly point out those important things and clauses encircling not just the hydroflight sports but the competition as well.

Before we further proceed into the technicalities, it is best to have a clear idea about this sport and the dynamics of it. The Hydroflight sports is the division of sports in which the propulsion initiated using a water jet creates and aids in creating that sustained flight while the person that is propelled controls the movements and motion of their body with the help of any propulsion device.

The hydroflight competition started in the year 2012 which is not that long ago, but this category of the sport has been gaining a lot of recognition with each passing day. There are a number of training centers all across the world which train and coach several of the interested beginners for the sport. 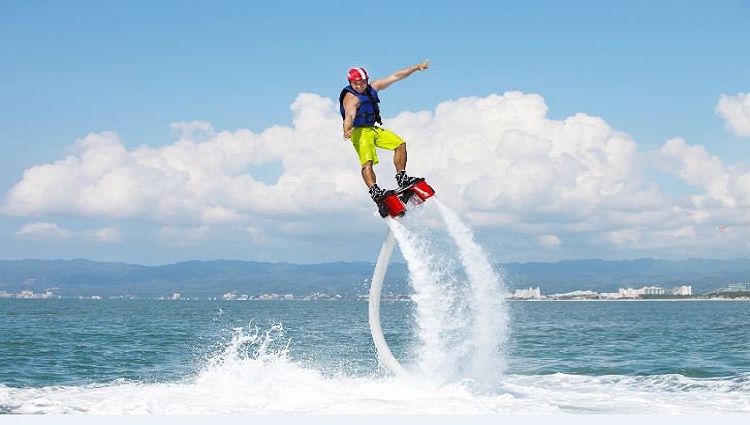 What Are Some Of The Important Hydroflightequipment?

With the rapid growth of hydroflight sport, the equipment and products are evolving as well. While there is some very common equipment, there are some newest additions that are being channeled each day. The three most important equipment that is used in the hydroflight sport include: 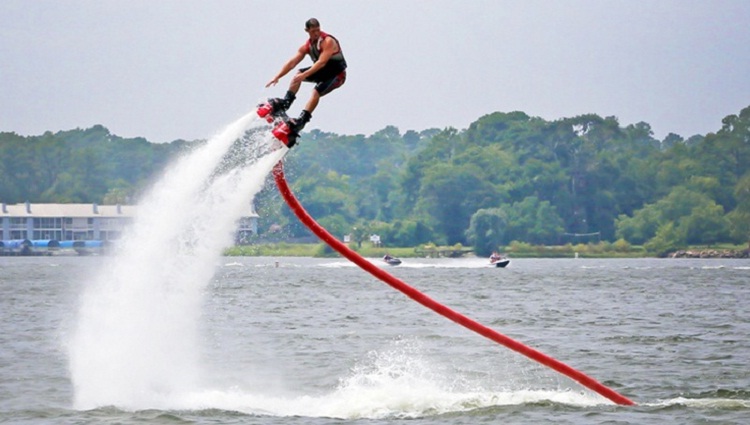 Some of the most popular competition categories include:

Some Important Rules for the Competition

There are several important clauses and rules encircling the hydroflight championships, and it is better to be clear about them to avoid being disqualified. 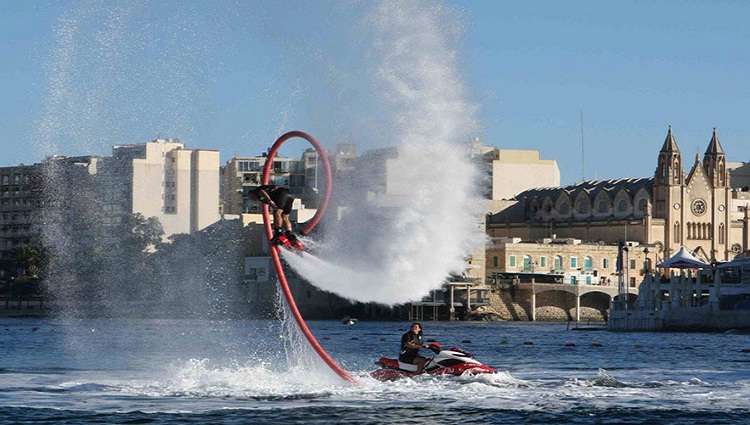 These rules are primarily divided into three major steps as mentioned:

This is one of the very first yet mandatory steps that should be done as per the mentioned rules. All the registration forms and guidelines are all mentioned in the salient website of the competition.

If you are someone who is a novice, this step is mandatory. This is not required for the ones who have already entered the competition priorly. A video resume for the qualification is necessary. The judge’s panel reviews the videos, and the competitors are then contacted if qualified to the next realm.

The final yet the most scintillating round is the qualifying round where all the finalists then compete. The finalists perform three tricks each varying for a time span of 1 minute 30 seconds from which the best trick and act wins the title.

While the competition has been gaining a lot of popularity, there is a number of safety risks included in the sport as well. Every single dimension of this sport is evolving, and even the amount of training centers for preparing the beginners for the competition for the sport has been increasing in number as well. This sport might have risks involved but what is life without a few risks.