The National Museum of Bermuda was previously Bermuda Maritime Museum situated in Sandys’ dockyard. The inception of the museum began in 1974 and after that still continues to exhibitions and various programs to educate students and tourists raising it to the fame of National Museum of Bermuda. It was only in December 2009 that the giant fortress, The Keep that used the Museum was transferred to the Casemates Barracks by the government for expanding and improvising the existing one. 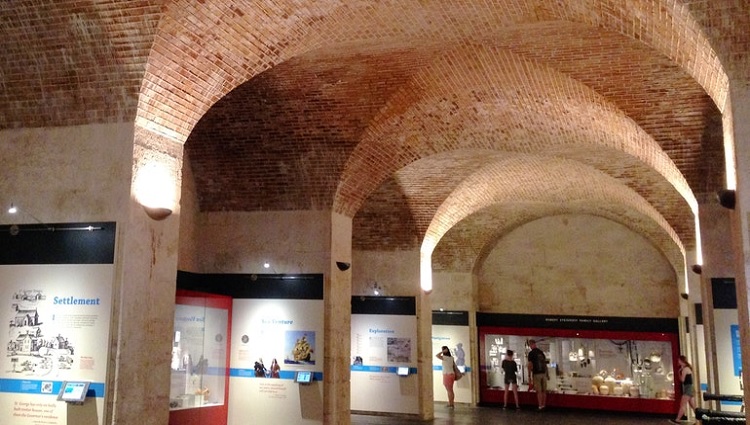 Sections to Visit in the National Museum 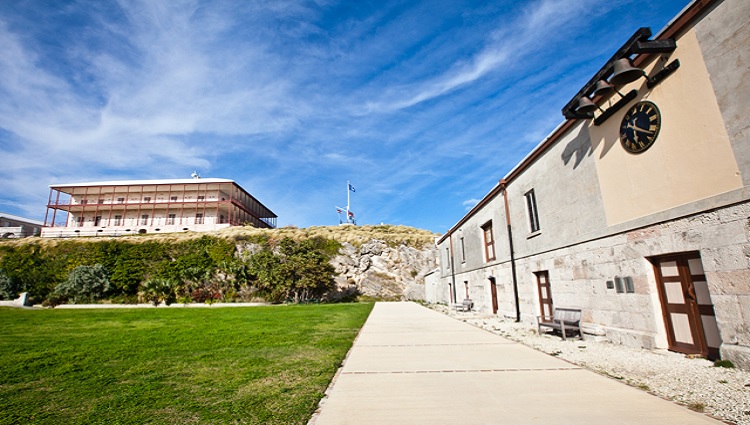 Journey of Maritime Museum to National Museum of Bermuda

The museum authorities went on to restore the Commissioner’s House and various other significant buildings inside the Keep fort by the process of painstaking. The Museum was also expanded in area and its exhibition of artists along with varied programs, research and publications going on parallel. Some of the changes that have been brought to the earlier setting of the Museum are add follow:

See also my recent post on Bermuda attractions as there is plenty to do and see on the island and not only this museum.

The National Museum of Bermuda is the one stop solution to the history of Bermuda’s life in every sphere. Apart from this, the soothing and peaceful environment and views are delight to all the senses combined.