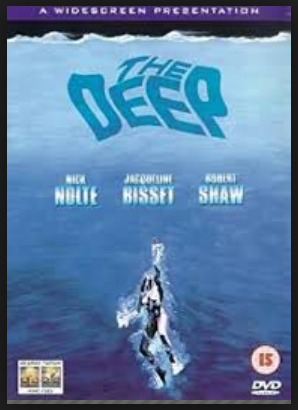 Over the years I’ve probably watched just about every film that has a connection to Bermuda (or Bermy as it is called locally).  Here is my list, I’ll keep updating it..

This was probably my favourite and the first I watched.   The plot involves Jacqueline Bisset and Nick Nolte as a honeymooning couple who get mixed up with a drugs gang.  It is pretty dated now but Jacqueline does look fantastic !

Jacqueline Bissetin in her day was a really attractive woman, and I understand that the T shirt that is semi see through here was no small part of the films success, she used to remind me a little of Linda Carter from Wonder woman fame, there were both stunning brunnettes with cracking figures and popular around the same time in the 1970’s.  Well time has past a lot since I thought of things like that, as I am now settled and have kids of my own, still The Deep does bring back great memories!

The box cover of the film – The Deep – somewhere in my storage boxes! 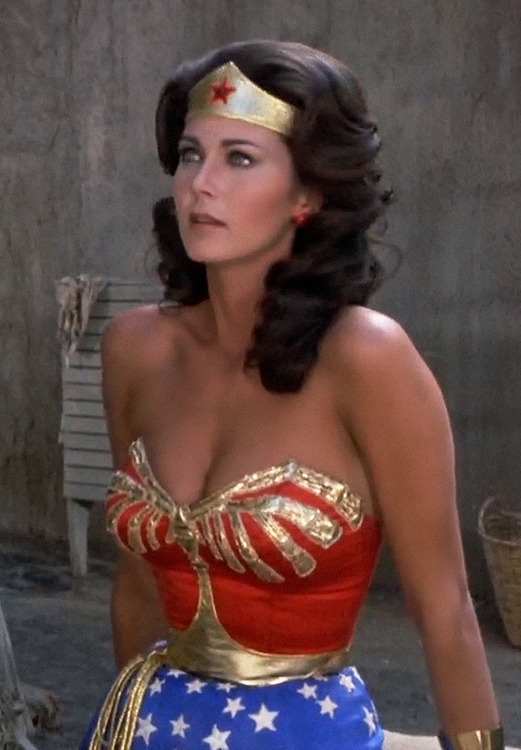 Linda Carter was my other dream female ! The best looking woman in the World or so I thought at the time… 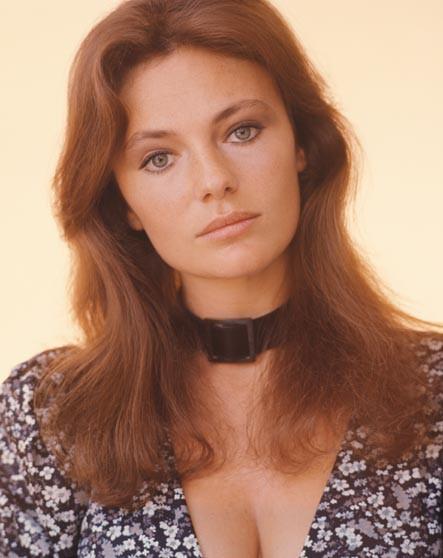