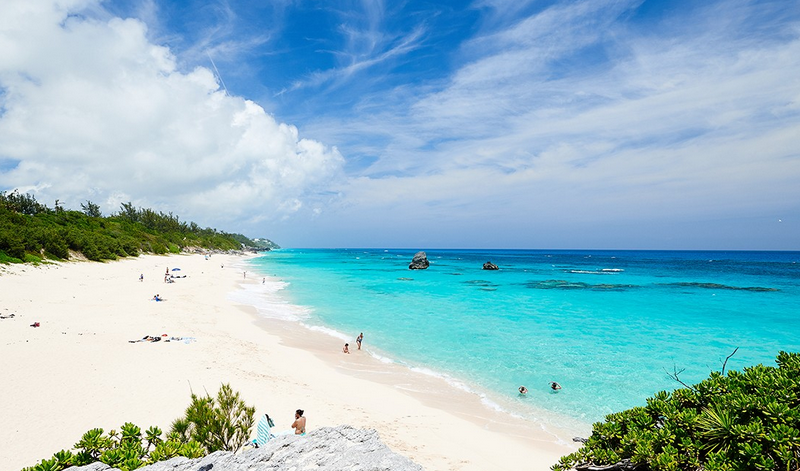 If you desire to step out of your colourless days and have a get attraction towards the enchanted city of Bermuda, then you must give a visit to the abode of million colours- sea glass beach of Bermuda. This unique beach could be found covered completely with mesmerising and colourful sea glasses all over the sand.

Finding the Way Out Here

Searching for these sea glasses can be a bit tricky task as it is hard to locate on a map. In this time of fear intent internet, such problems are supposed to be way too temporary but interesting even the Google maps are confused in this case. Yet, it does exist, and you might discover one of these sea glass beaches at Cochran or Malibar Road, Hamilton, Bermuda.

The basic factor behind this dilemma is that it’s not Malibar Road but rather referred to as Malabar Road. Similarly, in place of Cochran, it must be Cochrane. And mostly importantly the place Hamilton is not a beach at first place. But above all Google maps are not well acquainted with the directions and locations of Bermuda. So, its better to seek local help or some guide to seek the right direction to these sea glass beaches.

What Is Sea Glass?

These colourful glasses are naturally curved on the beaches that found their destination into the sea from man-made colourful glasses. But it is generally assumed that the sea glasses were born from the thrown away and abandoned bottles, pottery, jars or other such pieces. This insensitive work must have even done by throwing off from ships or maybe boats. 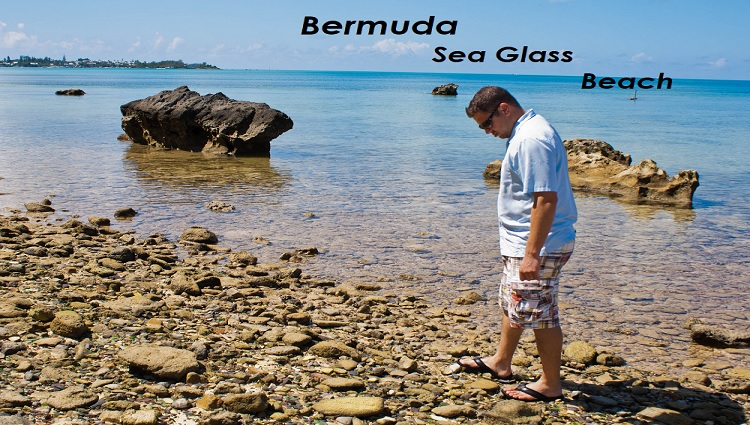 These sea glasses went through a chronic course to end up ashore on these Bermudan beaches converting their wasteful and terrible things into beautiful art work of nature. They underwent the actions of shores and waves, got out and their edgy and sharp, harmful corners turned into smooth and soothing coloured curves.

You will now and then spot someone collecting these beautifully chief coloured glasses with a huge delight and glow reflecting from their faces.

The Abode of Colourful Beauty

These colourful sea glasses can be found everywhere in the destination beaches, some colours are common whereas others are extremely real. Some colours of sea glasses you might come across easily might be brown, milky white, green and even the crystal transparent one. Whereas, cherry red and ruby red are extremely rare that almost constitutes of 1 in 5,000 pieces of sea glasses. Cobalt blue, purple, pink, red, pink, yellow are some other coloured glasses that come in the list of rare sea glasses as well. But you must be definitely a lucky one if you happen to see an orange sea glass at the end of the day.

It must be noted that recently few time ago, West End Development Corporation has taken the decision of putting up a banner which reads that collection of these glasses are offensive under law. This decision was taken as most of the people happened to collect a number of these glasses and take it back home, if this continues to happen, the beach will be left with not a single one them. Hence, snatching the beach’s life and eventually turning the beach pale. 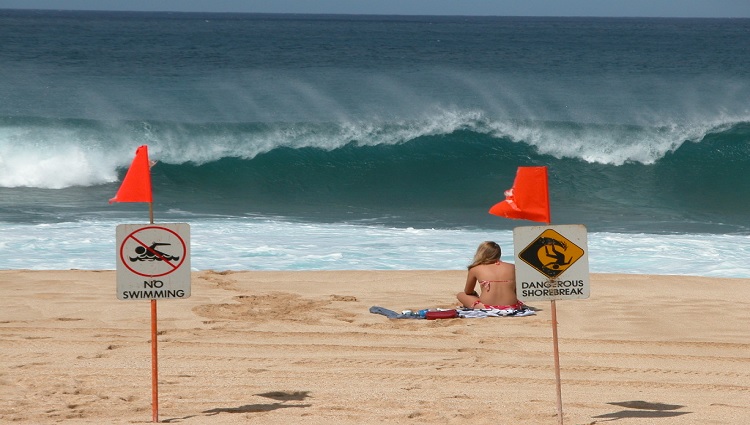 When the View Is at Its Best?

Even though you might enjoy this splendid view at any time of the day, it is highly recommended taking a trip here during the law tide. At this time the waves recede way away from the shore, hence, providing you with more accessible sight of its scenic beauty.

Or you might even plan the visit just after the time of the high tide. Since, the movements of high tides or waves finally come to standstill, the joy of walking across the beach while enjoying the colourful glazes of the coloured glasses without interruptions.

Though it’s hard to find the location of the site on Google, the Google search on the time of life tide and high tide is undoubtedly an easy job.

Apart from this, if it’s heavily raining and an immense storm is going on, you are still on the plus point of touring the beach as a large number of sea glasses would be deposited on the shore by the high waves.

Though the beach looks immensely satisfying and gorgeous, there are several edge and pointed rocks that one must be aware of while taking a walk. These sea glasses completely get invisible during high tides as they seek hide under the shallow line of the sea water. But ones the waves withdraw the jolly and bright linings emerging front the blanket of water is incomparable.

What could a better treat be to eyes if not these glowing colour gems basking on the sunny beaches of Bermuda? Undoubtedly, the answer will be none.