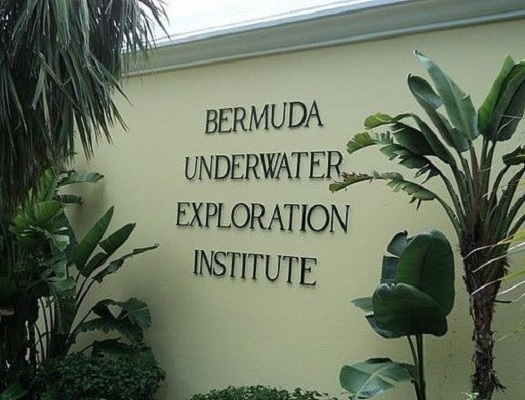 In order to boost the understanding regarding the underwater mysteries and diversity under the crust of sea water, the BUEI or Bermuda Underwater Exploration Institute was opened in the year 1997 which governs the knowledge regarding the significant shipwrecks from the past in Bermuda. Institute also provides you with a tour of amazingly build artifacts and showcased workpieces for an exhibition that are sometimes interactive as well.

Situated in Hamilton City, the destination faces a large number of tourists seeking in.

The Institute flaunts a replica of 500 pounds and 27-foot long squid. This life-size squid hanging in the entrance is just the beginning of the exciting to that is coming next. The exhibition of artifacts consists of two different floors. 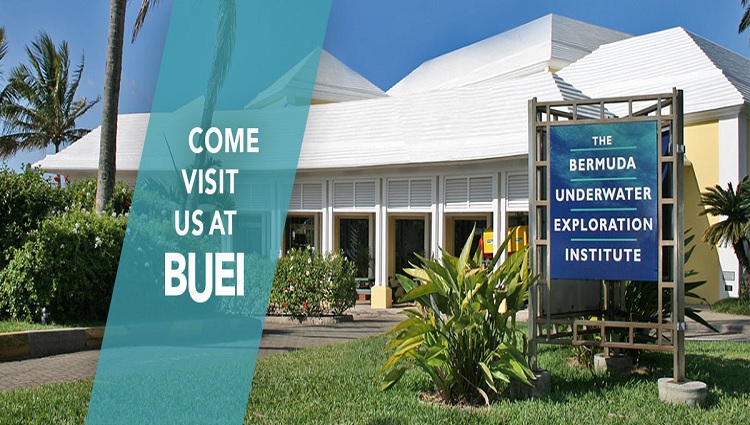 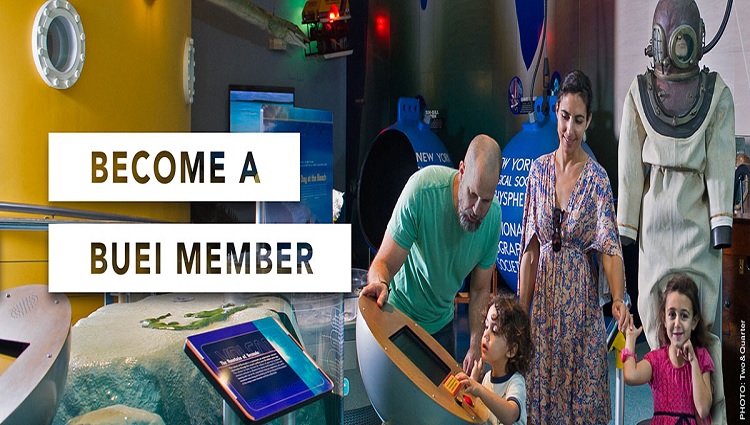 Definitely, nobody will be willing to carry the guilt of not visiting this glorious Institute without sufficient time in hand, on their trip to Bermuda. With its rich collection and treasures that not only supplement knowledge but awareness towards nature as well, the visit made here is worth a memorable tour.