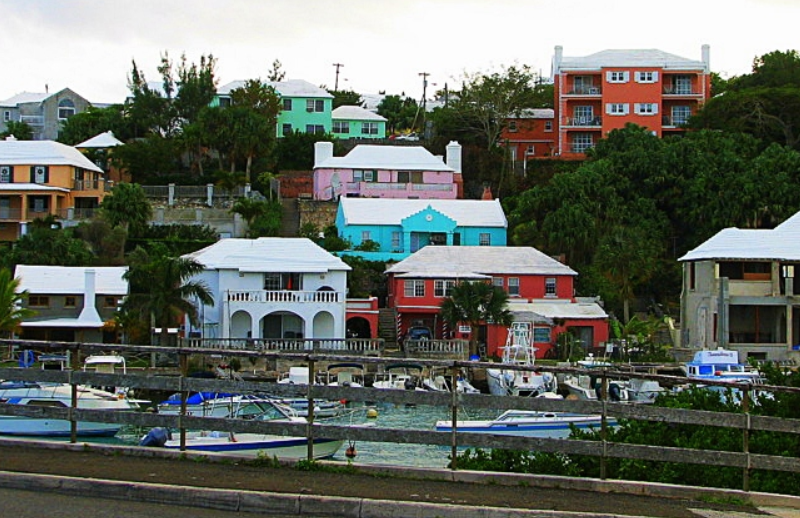 Bermuda is a beautiful place to be for a holiday or for a living if anyone wants to. Along with the pink beaches and blue waters, Bermuda is known for the beautiful homes that it possesses. Once you venture into the islands, you will be greeted by houses that have been beautifully painted and somehow appear similar. The houses of Bermuda have gone through changes for a period of time and the current appearance kind of emerged in the 17th century. As the islands are quite isolated from the mainland, they have grown their own unique style which has been influenced by British and Caribbean tastes.

The town of St George and the east-end fortification were named a World Heritage Sight by UNESCO in 2000. The houses there are filled with the history of Bermuda. Along with homes, Bermuda holds many military housings and bases which denote the position of the island in former ages. 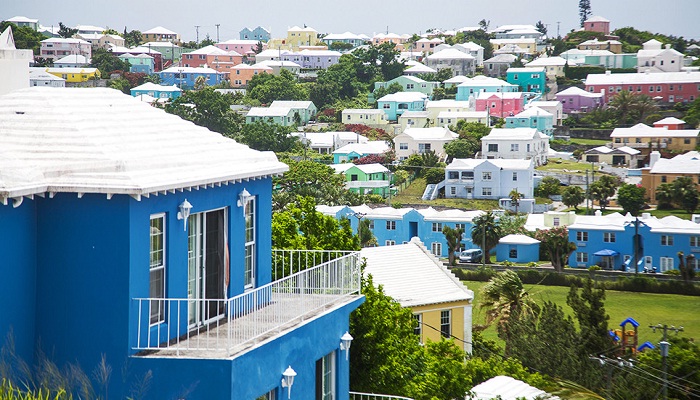 Some Features of Houses in Bermuda

Every place we visit has some features of their own. The houses speak of their history, culture and the way of living. Even in Bermuda modernization has given way to new houses and structures that are found all over the world but mostly it is confined to the city of Hamilton. Other than that there are some features that are unique to the place itself: 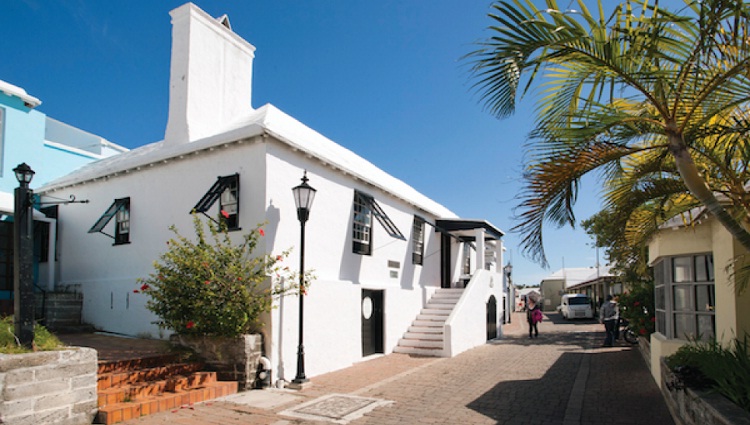 Some Features That Used To Be In Old Houses of Bermuda 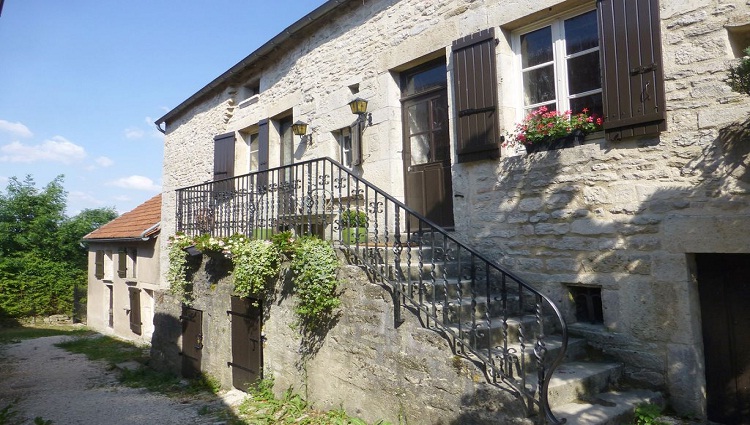 Houses to Visit in Bermuda

The islands are filled with beautiful houses, and due to modern influence, people have also ventured into building new style houses. But the colorful houses with white roofs will never fail to mesmerize anyone who sees them for the first time.